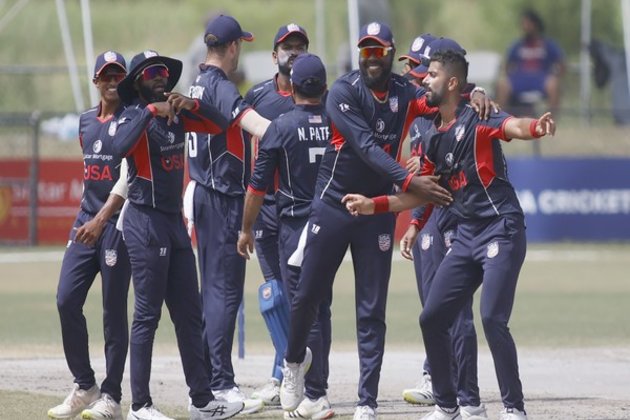 Washington [US], June 22 (ANI): USA have named their squad for the Men's T20 World Cup Global Qualifier B, as they vie for one of the two final spots at Australia 2022.

USA Cricket also announced dates for a preparation tour in the build-up, playing two T20s against Namibia and Jersey in Windhoek, before warm-up matches against the Netherlands before their first Qualifier fixture on July 11.

The Americans are pitted against the hosts, Singapore and Jersey in a tricky Group A, and must finish in the top two, and win a semi-final over an opponent in Group B to punch a tick to this year's global tournament. Hong Kong, the Netherlands, Papua New Guinea and Uganda make up the other group in the eight-team tournament.

USA Cricket Operations Director Richard Done stressed the importance of the tournament for the game in the country.

"The ICC T20 World Cup Qualifier in Zimbabwe is a genuine chance for our men's national team to make history and qualify for a first Cricket World Cup. We have worked hard to put a very strong T20 preparation program in place with T20 games versus Namibia and Jersey in Windhoek before a pair of games versus Netherlands in Harare," said Richard Done in a statement.

"We know how difficult this qualifier will be with eight high-quality sides all battling to get on the plane to Australia, but we are hopeful of playing to the best of our abilities as a team," he added. 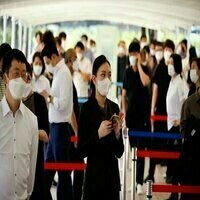