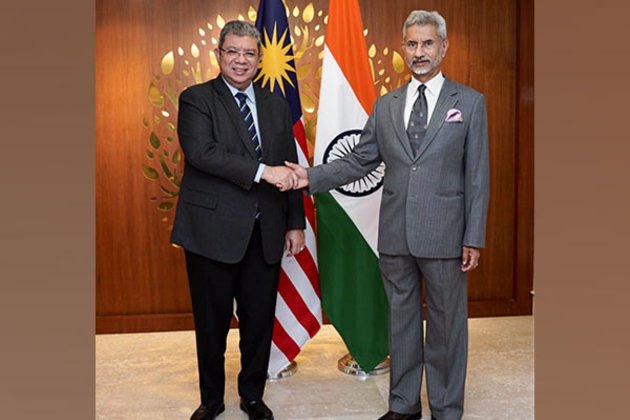 Jaishankar also held bilateral talks with Abdullah where both discussed the bilateral relations, cooperation in key sectors and people-to-people ties.

This meeting coincides with the Delhi Dialogue and Special India ASEAN Foreign Ministers Meeting that took place in New Delhi on June 16-17.

Malaysian Foreign Minister on Thursday said the unique features of India combined with ASEAN countries can help strengthen the partnership between the two regions.

Addressing the Ministerial Session of Delhi Dialogue, he said both sides will resolve to strengthen and widen strategic partnerships including on the ASEAN outlook on the Indo-Pacific.

"This year is the India-ASEAN friendship year. And this is to commemorate the India-ASEAN partnership. This morning, we had a very fruitful India-ASEAN Foreign Minsters' meeting. We resolve to strengthen and widen our strategic partnership including on the ASEAN outlook on the Indo-Pacific," the Minister said.

"There are unique features from India combined with ASEAN that will strengthen our partnership. Just calculate the number of people in India and Indonesia and pulls the whole of ASEAN. It's almost 2 billion people. And the technology. India has the edge as a partner that can be of a lot of assistance," he added.

India and ASEAN countries on Thursday agreed to deepen strategic partnership across the whole spectrum of political, security and economic and development cooperation as the two sides commemorated the 30th Anniversary of ASEAN-India Dialogue Relations.

The Special ASEAN-India Foreign Ministers' Meeting was held in New Delhi to commemorate the 30th Anniversary of ASEAN-India Dialogue Relations in 2022 which has been designated as the ASEAN-India Friendship Year. 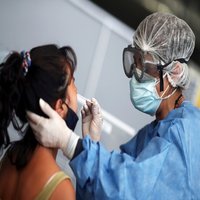