The new infections included 130 locally transmitted cases, of which 27 were linked to the Jurong Fishery Port cluster and two belonged to the KTV cluster. 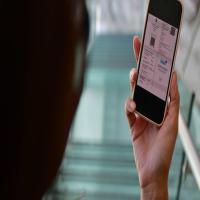 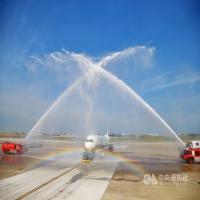 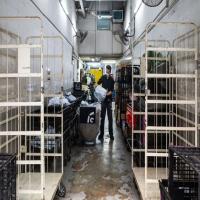 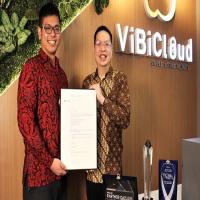 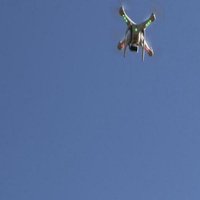