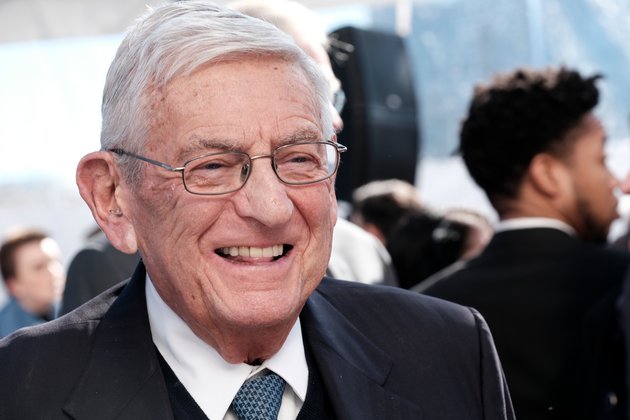 Suzi Emmerling, a spokesperson for the Eli and Edythe Broad Foundation, confirmed his death to The Associated Press. Emmerling said Broad died at Cedars-Sinai Medical Center after a long illness. No services have been announced.

"As a businessman Eli saw around corners, as a philanthropist he saw the problems in the world and tried to fix them, as a citizen he saw the possibility in our shared community, and as a husband, father and friend he saw the potential in each of us," Gerun Riley, president of the Eli and Edythe Broad Foundation, said in a statement Friday.

It was Broad who provided much of the money and willpower used to reshape Los Angeles' once moribund downtown into a burgeoning area of expensive lofts, fancy dining establishments and civic structures like the landmark Walt Disney Concert Hall. He opened his own eponymous contemporary art museum and art lending library, the Broad, in 2015 in the city's downtown next to Disney Hall.

"Eli Broad, simply put, was L.A.'s most influential private citizen of his generation," Los Angeles Mayor Eric Garcetti said on Twitter. "He loved this city as deeply as anyone I have ever known."

As a young accountant in the 1950s, Broad saw opportunity in the booming real estate market. He quit his job and partnered with developer Donald Kaufman and began building starter homes for first-time buyers eager to claim their slice of the American Dream. The company eventually became KB Home, one of the most successful home developers in the nation.

Nearly 30 years later, Broad spotted opportunity once more and transformed the company's insurance arm into a retirement savings conglomerate that catered to the financial needs of aging baby boomers.

In the process, Broad became one of the nation's wealthiest men, with a financial net worth estimated by Forbes magazine Friday at $6.9 billion.

He also gained a reputation for being a driven, tenacious dealmaker.

"If you play it safe all of the time, you don't get very far," Broad told Investor's Business Daily in 2005.

Outside work, Broad used his wealth and status to bring about civic, educational, scientific and cultural improvement projects, particularly in Los Angeles. The New York native had moved to the city's tony Brentwood section in 1963. His charitable foundations donated millions to such projects, particularly those aimed at improving public education, and established endowments at several universities across the nation.

In the 1990s, Broad led the campaign to help raise money to build the Frank Gehry-designed Walt Disney Concert Hall and was a major underwriter of Los Angeles' Museum of Contemporary Art, among other institutions. An avid art hound since the 1960s, Broad had a collection estimated to be worth $500 million in 2003.

In 1984, he established the Broad Art Foundation to lend works from his collection for public viewing.

A decade later, he famously purchased Roy Lichtenstein's "I ... I'm Sorry" for $2.5 million at an auction with a credit card and donated the more than 2 million frequent flier points he racked up to students at the California Institute for the Arts. In 2008, with his money, the Los Angeles County Museum of Art opened its new Broad Contemporary Art Museum featuring works from Broad's collection.

Broad also exercised considerable political muscle. A Democrat, he led the push to lure the party's national convention in 2000 to Los Angeles. He sometimes split with his party, however, most notably in 1972 when, disillusioned with Sen. George McGovern's campaign, he served as co-chair of Democrats for Nixon.

Years after Nixon resigned the presidency in disgrace, Broad told Los Angeles Magazine that his efforts on Nixon's behalf were something "I hate to admit to." But it wasn't the last time he would support a Republican. He also backed his close friend, former Los Angeles Mayor Richard Riordan, with whom he shared a mutual vision of public school reform.

"Their leadership to support our schools, advance scientific and medical research and ensure that all have access to the arts leaves a lasting and remarkable legacy," Pelosi said in a statement. "Our entire nation is particularly indebted to the Broads for their commitment to supporting the arts, which they knew to be an essential, unifying force in the world."

The son of Lithuanian immigrants, Broad was born June 6, 1933, in New York City but was raised in Detroit. His father was a house painter and small-business owner.

Broad earned his undergraduate degree from Michigan State University in 1954. In 1991, he endowed the university's Eli Broad College of Business and Eli Broad Graduate School of Management.

At 20, he passed Michigan's certified public accountant exam, becoming the youngest person at the time to do so. The following year, he married his hometown sweetheart, Edythe. The couple had two sons, Jeffrey and Gary. His wife and sons survive him, according to the Eli and Edythe Broad Foundation.

Eager to leave school and start his career, Broad began working for several clients, including Kaufman. Soon Broad took note of the real estate market and began studying the field, reading industry journals and using his accounting know-how to analyze the business. He gradually became convinced there was money to be made.

In 1957, at the age of 23, he went into business with Kaufman, selling homes in the suburbs of Detroit. The first homes sold for about $12,000, about 10% less than competitors because they were built without customary basements and in about half the time.

Kaufman and Broad took their approach West, first to Arizona then California. They relocated the company's corporate headquarters to Los Angeles in 1963, two years after it became the first homebuilder to go public.

In 1971, Broad bought an insurance company as a hedge against the boom and bust cycles of the housing market. Broad began doing research on the insurance market and saw financial planning for retirees as a better business. He began shifting the subsidiary's focus toward selling annuities and other retirement savings products.

The company was renamed SunAmerica in 1989, with Broad as its chairman and chief executive. In 1998, New York-based American International Group acquired SunAmerica for $16.5 billion.

Two years later, Broad stepped down as chief, but retained the title of chairman.

In recent years, Broad spent much of his time engaged in philanthropic work through his foundations, advocating for public education reform, promoting the rebirth of Los Angeles' downtown as a commercial and residential center and other causes.

In 1999, the Broads founded the Broad Foundation, which committed more than $500 million toward improving urban public education in its first five years.

Broad took a CEO's approach, believing that troubled schools often could be vastly improved if they were better managed by their principals.

"These are huge enterprises," Broad said of urban school districts in an interview with Forbes magazine in 2003. "You don't start at the bottom. You start at the top." 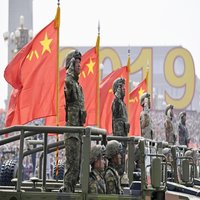 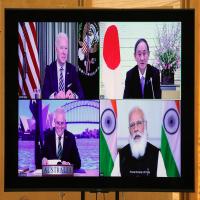 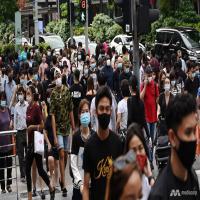 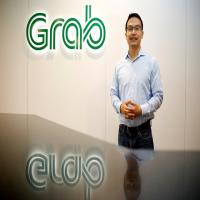 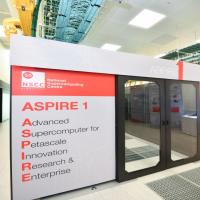 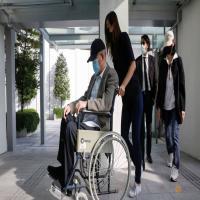 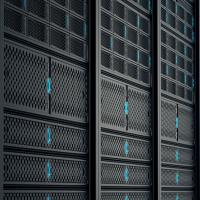 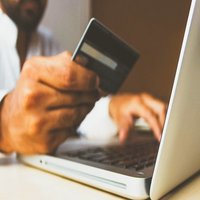 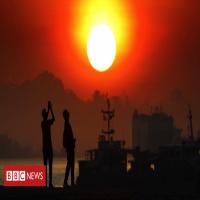 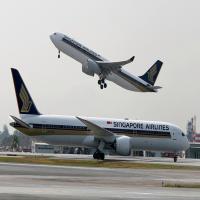 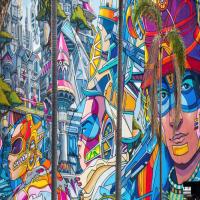 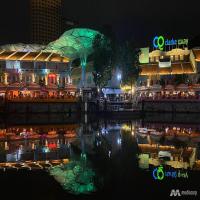 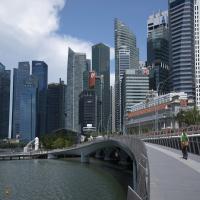 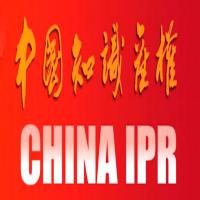 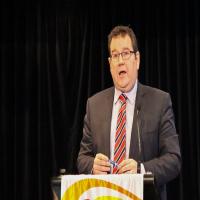 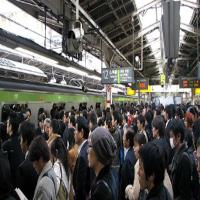 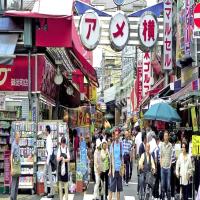 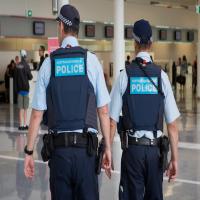 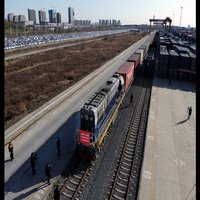