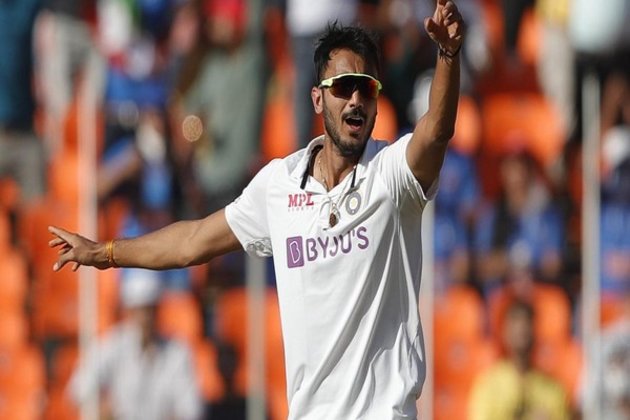 Sydney [Australia], March 1 (ANI): While former England cricketers raised questions over the quality of the pitch in the recently concluded third Test at the Narendra Modi Stadium, Australia cricketers were left impressed with the spin it witnessed with the pink ball. Australia spinner Ashton Agar on Monday said he loved watching Axar Patel bowl in the third Test against England.

Agar, who is also a left-arm spinner, was specifically impressed with how Axar used the shiny part of the ball to bowl straighter ones which turned out to be the most lethal deliveries according to the bowler.

"Have loved watching Axar Patel bowl. There was an article recently that spoke a lot about how he was able to just hit the shiny side of the ball and get a few to go straight and often they are the most lethal ones because you are expecting them to turn so much," Sydney Morning Herald quoted Agar as saying.

"He would have got maybe 10 of his wickets in the last couple of Tests with straight balls," he added.

Axar had hogged the limelight when he picked a five-wicket haul in his debut match in the longest format of the game last month, but his standout performance came in the pink-ball Test.

Playing in just his second Test, the left-arm spinner scalped five wickets on the second day of the day-night Test last week to help India register an easy win. This was Axar's third five-wicket haul in a row as he had picked a fifer in the second innings of the second Test before picking 11 wickets in the third Test (six in the first and five in the second).

After the game, Axar credited his family and friends including Hardik Pandya for supporting him during the tough times. Axar had made his international debut in 2014 but played his first match in the longest format of the game when India locked horns with England in the second Test of the ongoing series. The all-rounder last played a T20I in 2018 and has been out of the white-ball set up since then.

"When I was out of Team India for three years, I used to think about how can I work on my game to improve my bowling and batting. Many friends continued to ask why I wasn't in the team when I was performing consistently in the IPL and for India A, so these questions were in my mind," Axar told Hardik in a video posted on Board of Control for Cricket in India's (BCCI) website.

The fourth and final Test between India and England will begin on Thursday. (ANI) 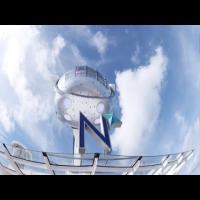 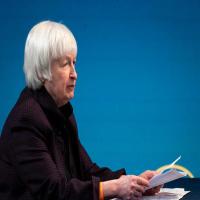 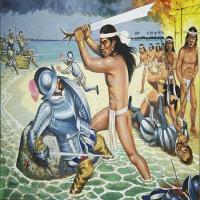 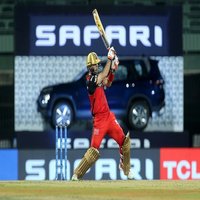 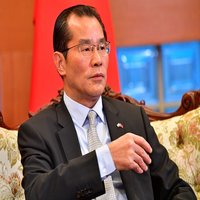 Chinese ambassador under fire in Sweden 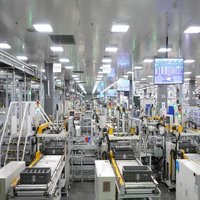