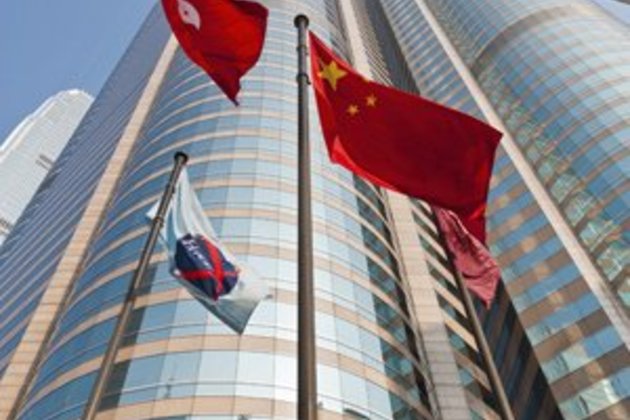 Nervous Hong Kong millionaires are moving their cash to Singapore

Private bankers are being flooded with inquiries from investors in Hong Kong who are worried about the long-term effects of the political crisis in the Chinese city.

While the Hong Kong government has shelved the controversial law that sparked the latest round of unrest - one that would have allowed criminal suspects to be transferred to the mainland for trial - a new tier of wealthy investors are setting up ways to move their money out of the former British colony more quickly, bankers and wealth managers said.

A major Asian wealth manager said it has received a large flow of new money in Singapore from Hong Kong over recent weeks, requesting not to be identified due to the sensitivity of the issue.

One Hong Kong private banker said the majority of the new queries he receives aren't coming from the super-rich, most of whom already have alternative destinations for their money, but from individuals with assets in the $10m to $20m range.

These are the best places for expats - HSBC study

The recent demonstrations are the latest trigger in a long process of Chinese money flowing to Singapore, London, New York and other centres outside Beijing's reach. Singapore's $2.4trn asset management industry has been one of the main beneficiaries because of advantages such as political stability, language and rapid air connections with China.

With the accelerating investor interest in Singapore, the Monetary Authority of Singapore asked the country's financial institutions not to deprecate Hong Kong publicly because of the demonstrations, according to people familiar with the matter. The MAS wants to avoid the perception that Singapore is benefiting from Hong Kong's misfortunes, they said.

Client inquiries were running at about four times the usual levels after the protests started, and hundreds of leaflets explaining the process for booking assets in other jurisdictions were snapped up quickly by relationship managers, said the Hong-Kong based chief executive officer for Asia at another private bank. He said the level of interest reduced after the initial panic as people realized they have time to shift their assets if needed.

Like other wealth managers in Hong Kong, the CEO said his clients aren't yet moving much money, but are setting up channels to shift funds quickly if the situation deteriorates.

"It's a no-cost hedge for them," said Ng the lawyer, adding that the level of interest hasn't changed since Hong Kong shelved its proposed extradition law.

MAS Managing Director Ravi Menon said last month that discussions with financial institutions had shown "no signs of significant shift of business, of funds" at the time.

The Hong Kong private banker said his clients' biggest concern is whether it's safe to keep their money in the city in the long term, and many are seeking the reassurance of having another bank account overseas to make it easier to move their wealth.

The topic of Hong Kong's civil unrest and the potential for wealth to flee the city is so politically charged that most private-bank executives interviewed for this story would only speak on condition of anonymity.

Setting up an offshore account generally takes longer than before the financial crisis due to know-your-customer procedures and stricter rules to deter money laundering. While an existing client with a stable job might open one within three weeks, for customers with complex company holdings or connections it could take six months, the Hong Kong private banker said.

"We've received an increased amount of client inquiries about the Hong Kong situation in the past weeks," said Lawrence Lua, the deputy head of private banking at Singapore's DBS Holdings. ''Investors, businessmen and wealthy individuals - they love orderliness and rule of law. It is not unreasonable to say that they are exploring alternative locations" in case the situation in Hong Kong doesn't improve, he added.

Hong Kong remains by far the most popular destination for mainland wealth due to its proximity, ease of opening a bank account and language issues. A Shanghai-based relationship manager at Jupai Holdings, one of China's largest private wealth managers, said the city is still the first destination for over 90% of his clients.

For those planning long term, the Hong Kong demonstrations have focused attention on 2047, Ng said, referring to the year when China's legal commitment to maintain the "one country, two systems" setup expires.

The unrest in the Chinese territory is likely to have other repercussions too. Family offices, an increasingly popular way to manage the wealth of Asia's super-rich, are more likely to choose Singapore over Hong Kong as their base following the political disturbances in the territory, according to David Chong, chairperson of Labuan, Malaysia-based Portcullis Group, an independent trust company that provides advice to family offices and high-net-worth individuals.

Chong said he's aware of family offices that manage at least $200m of assets which are now looking to locate in Singapore rather than Hong Kong because of the demonstrations.

"Hong Kong has shot itself in the foot," said Chong, a Malaysian who has permanent residency in both Hong Kong and Singapore. "Can you imagine Singapore allowing this?" 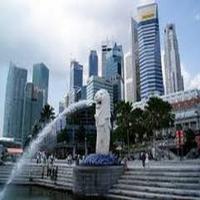 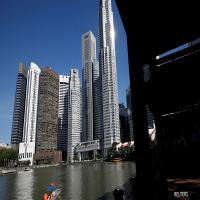 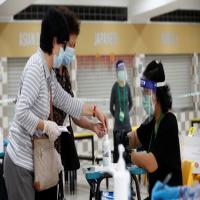 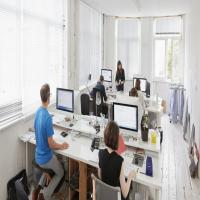 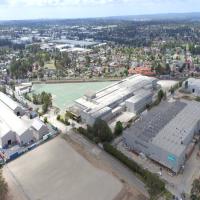 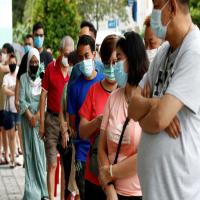 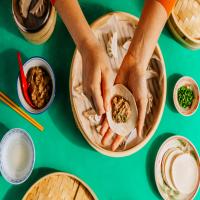 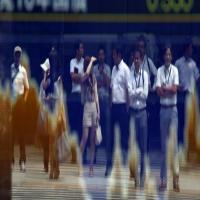 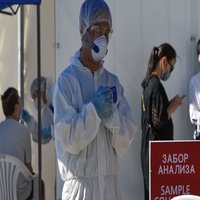 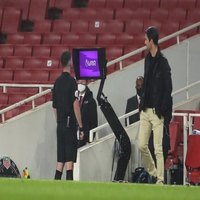 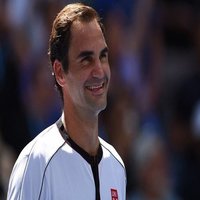 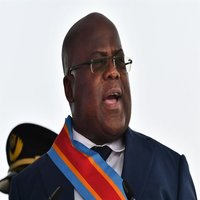 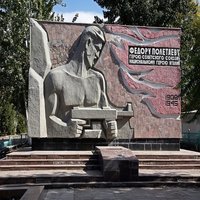 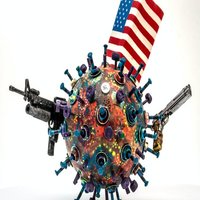