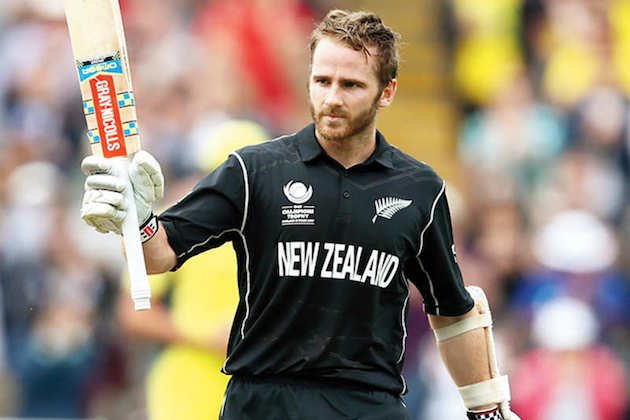 New Zealand provides reminder on how cricket should be played

"Given the heartbreaking circumstances of Sunday's Cricket World Cup final defeat, New Zealand captain Kane Williamson was a picture of poise and class in defeat. It said a lot about both him and the culture of the side he leads so well," so wrote Graham Caygill for The National, the Abu-Dhabi based newspaper tnhat servioces the United Arab Emirates.

With so many individual sports stars and teams coming under scrutiny these days for indiscretions, both on and off the field, it is heart-warming to pick up on a story such as Caygill's.

Under the headline, 'Conduct of Kane Williamson and New Zealand after Cricket World Cup final defeat a reminder of how the game should be played,' Caygill wrote:

"This was not simply a case of losing or being beaten by a better side. Both England and New Zealand finished tied on 241 runs after 100 overs of cricket. They could not be separated in the super over, either, with each side scoring 15 runs off six balls. In a tournament first the trophy was decided on the second tie-break - the side who scored more boundaries during the game. England won on the count back, 26 to 17, meaning Eoin Morgan was the captain to lift the trophy."

"It was an agonising way to lose any match, let alone a final - New Zealand's second successive in the ICC's flagship 50-over event - and yet Williamson and his side handled the disappointment with dignity," said The National article.

"Their graciousness in defeat is neither new or surprising. The Black Caps have long been held as the example for how cricket players should conduct themselves on the pitch."

"In April 2018, Australia were embroiled in the now infamous ball-tampering scandal in South Africa, one of the darkest moments in the game's long history. Their soon-to-be former coach Darren Lehmann was struggling to come to terms with the idea that three of his players, including captain Steve Smith and vice-captain David Warner, had conspired to cheat at Newlands," Caygill wrote.

"Of how Australia could change their alpha male, win-at-all-costs mentality, Lehman pointed to New Zealand as role models to aspire to. 'The thing for me would be if we take a leaf out of someone like New Zealand's book - the way they play and respect the opposition.''

"Williamson fosters a playing culture of "hard but fair" in his teammates that is a legacy of his predecessor, Brendon McCullum. New Zealand play the game how it should be played: with passion, spirit, and a focus on scoring runs and taking wickets. Sledging opponents is anathema to this team. Not indulging in cricket's darker arts has not blunted their competitive edge, either. Eoin Morgan and the England team will testify to that," said The National article.

"There were plenty of reminders during Sunday's game as to why New Zealand have become such an admired outfit. Besides the talent that runs through the team, their respect for the umpires, opposition and rules of the game was exemplary. The moment Trent Boult's foot flicked the boundary rope as he took a catch off Ben Stokes that could have won the game in the closing overs, teammate Martin Guptill's immediately raised his hands to tell the umpire he should signal for a six."

"When a throw to the wicketkeeper flicked off Stokes and ran away to the boundary on the third-last ball there were no histrionics from the New Zealand players despite the fact it may well cost them the match. It was unfortunate, but there was no intention on Stokes' part. No New Zealand players confronted Stokes, who looked mortified by his stroke of luck at such a crucial stage, and play went on," wrote Caygill.

"Plenty of critics, led by Australian Shane Warne, bemoaned the way New Zealand lost the match on the second tie-break."

"Not Williamson, though. The Black Caps captain simply composed himself and said there was no reason to change the rules, even though it had cost his side glory."

"The rules are there at the start," he said. "No-one probably thought they would have to sort a result by some of that stuff."

New Zealand may not have won the World Cup but they have won plenty of admirers for their talent and their conduct, said Caygill.

Such was Williamson's modesty, he looked genuinely bemused when he was told he had been named player of the tournament during the post-match presentations.

"In a sporting landscape dominated by ultra egos, Williamson is a breath of fresh air," said The National article. 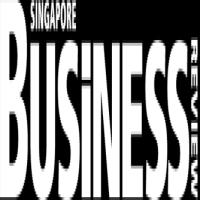 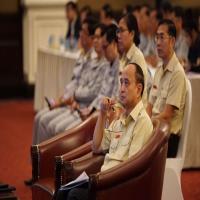 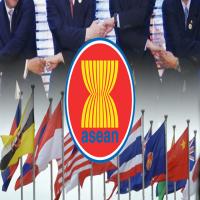 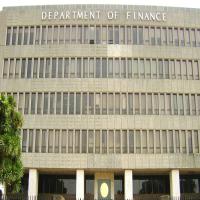 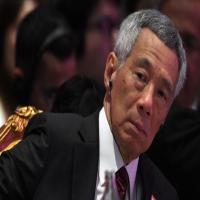 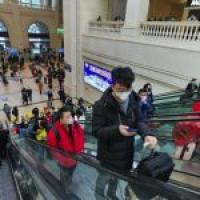 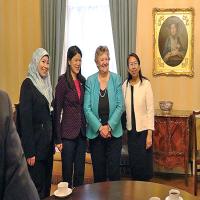 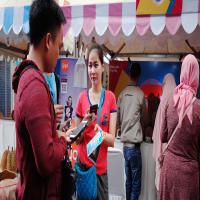 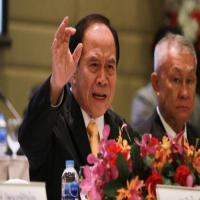 Countries with confirmed cases of coronavirus

No mountain too high for Blitzbok Impi

Do ASEAN citizens have social mobility? - The ASEAN Post 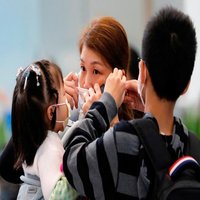 Public transport and trains from Huanggang shut down 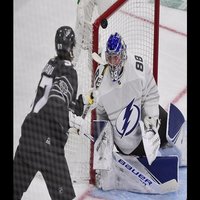 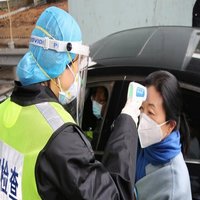 Over 1,970 coronavirus cases confirmed in China, death toll at 56

Schiff urges Senate to "Give America a fair trial"

Corona virus 'an evolving and complex situation,' says WHo chief